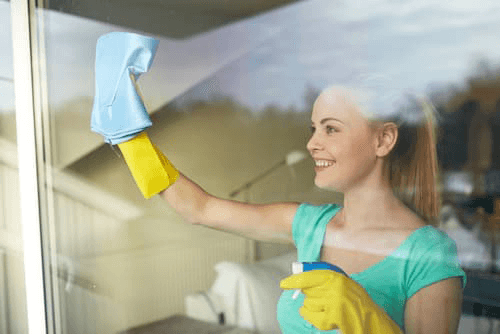 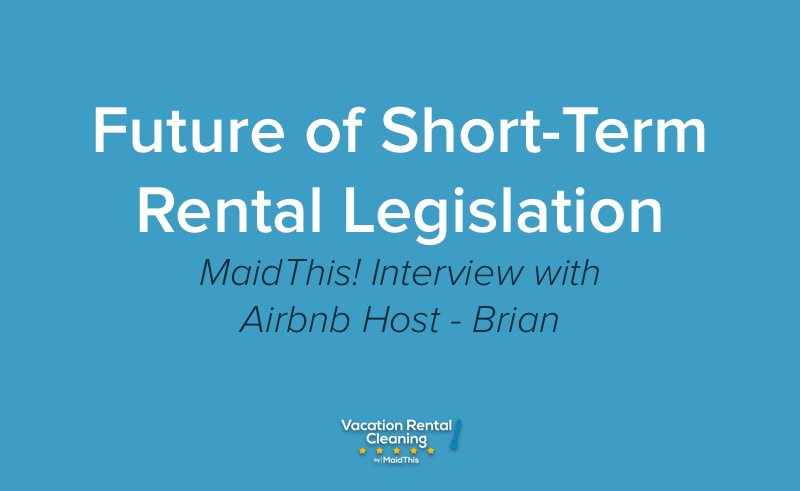 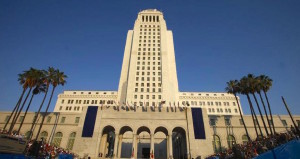 Given the recent ban in Santa Monica as well as the current legislative actions with short-term rentals around the nation, we thought it’d be a great idea to interview someone who is active in the battle against legislation that prevents short-term rentals.

For this we interviewed Brian, a Los Angeles host who has been active in helping prevent legislative action against short-term rentals.

Brian only recently joined the homesharing economy when a change in his financial situation required him to seek out additional streams of income.  He’s been a member of the California community off and on for over 40 years and an LA resident for five.  When not working full-time, he enjoys work as an independent sales coach and auditor for various luxury brands throughout Beverly Hills, Santa Monica, and West Los Angeles.  As a military veteran, he dedicates a portion of his homesharing earnings to veterans’ causes.

1)     Can you describe the main legislative issue right now with short-term rentals?

From my point of view, legislators at all levels are wrestling with how to incorporate the “sharing economy” into “the economy.”  The nuances are subtle.  Is a garage sale “sharing” my garage as a retail outlet store for profit?  Should have my driveway zoned if I’m garage selling every day?  Why is it that if I have a tenant in my house that is screen for 31 days it is “legal” but 29 days is “illegal”?

2)     Are hosts going to start getting taxed? Based on your involvement, what do you see as the most likely outcome?

Hopefully hosts will start getting taxed. Amazon only ran for so long before it was taxed.  Going untaxed gives any business an unfair subsidy and ability to compete.

If we are smart, we will redefine the tax from a “hotel” tax to a “sharing economy” tax.  If we change the playing field rather than playing in the established field, we have a higher chance for success.

3)      Will short-term rentals be banned in Los Angeles, similar to what happened in Santa Monica?

Politicians go where the money, or in the absence of money, the outcome that is most likely to help them get re-elected – which is why the only people that ever benefit from big government are voting blocks.  If there are enough hosts that are able to demonstrate that our voting block is big enough to impact an election, then yes, we can prevent it from being banned.  Otherwise, our next course of action is to have a decided agenda as to what we feel is acceptable and hope our voices shape the legislation.

4)      Based off question #1, where do we currently stand in the battle for short-term rentals?

Los Angles sent its most recent attempt at legislation to “committee” which in my opinion means that some staffers have to pretend like they are working on it to keep their bosses happy until another of the NiMBY (Not in My Backyard) folks starts to stir things up again.  If politicians were actually motivated to find a solution, the solution is easy:  create a business model that encourages entrepreneurs to take advantage of the sharing economy and reward tourists who choose to participate in it.

5)    How can we stop legislation that bans short-term rentals?

Folks have to be willing to take a risk.  My hunch is most folks are running their homeshares on the “QT”:  “If no one catches me, then I’ll be fine.”  Property owners understand the short-sited nature of that strategy and should be at the forefront of lobby their councilman, neighborhood board, business owners, guests, and anyone else they can find that will bring a face and a voice to this issue.

It’s clear that travel looks far different at the start of 2021 than it did...

The Search for the Best Airbnb Cleaning Service in Orange County

In today’s vacation rental market, the question of should you hire an Airbnb cleaning service...